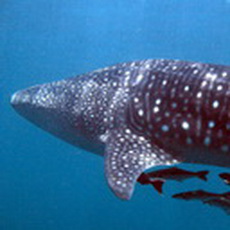 The Whale Shark (Rhincodontypus) is a rare species. It is fully protected under the Fishery Act, 1947 and 'vulnerable to extinction' by the World Conservation Union (IUCN) and also in CITES Appendix II (2002). The population of whale sharks appears to have been depleted by harpoon fisheries in Southeast Asia and perhaps incidental capture in other fisheries.

The species appearing on Appendix II are not yet threatened by extinction, but will become so if their trade, or any products made from them, are not subjected to strong regulations. International trade with species on Appendix II is only permitted with export permits or re-export certificates. No import permits are required. Permits and certificates are only granted when the appropriate authorities are sufficiently sure that certain conditions, primarily the survival of the species in freedom, are fulfilled. 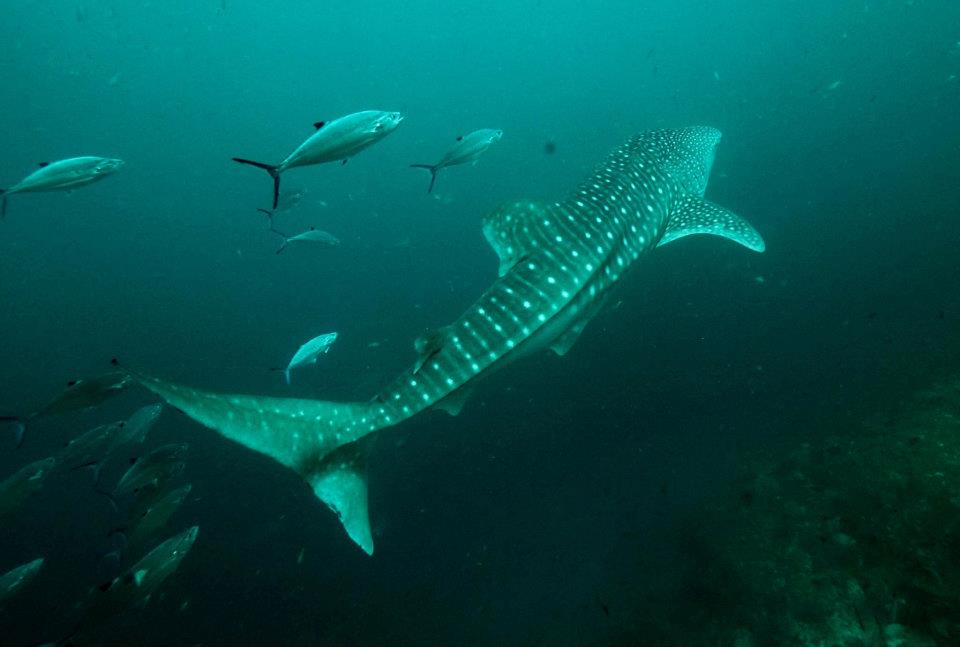 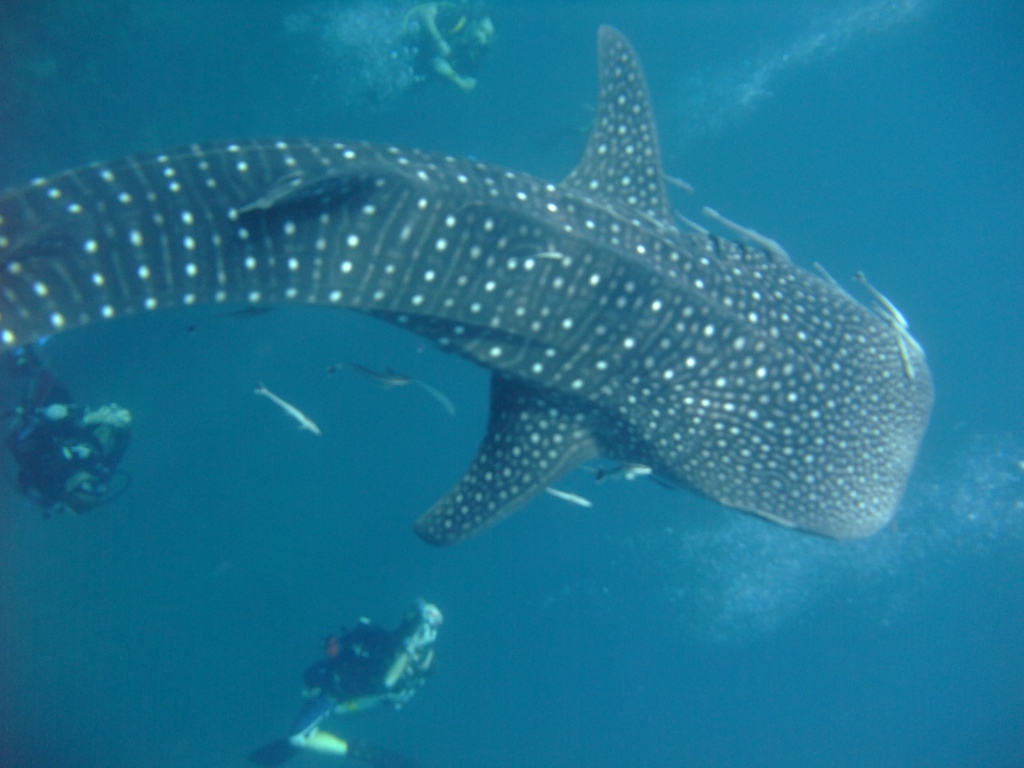